In early 2020, we surveyed almost 350 people to get a Landscape of IT Departments of the companies. As the majority of the participants work for Brazilian companies, the study revealed that JavaScript is the most used programming language in Brazil.

Even though the questionnaire doesn’t ask if its use is for Front or Back-end, the rise in the adoption of JavaScript libraries focused on Single Page Applications (like React and Angular) probably impacted in the numbers.

In this article, I want to explore a bit the JavaScript universe, by presenting the data scoped by answers from participants that work for Brazilian companies, and selected JavaScript as one of the programming used in their development process. 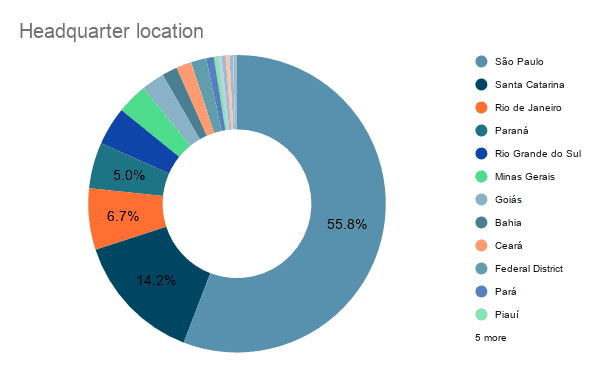 The headquarters’ distribution follows a logic. The biggest technology centers are based in the South (Rio Grande do Sul, Santa Catarina, and Paraná states) and Southeast (São Paulo, Rio de Janeiro, Minas Gerais, and Espírito Santo states) Regions of Brazil.

The size of the companies (in terms of employees) concentrates between 11 to 200 employees (48.33%). Big companies, with more than one thousand employees, represent 17.08% of the answers, whereas 14.17% of the respondents said they work in companies with at most ten employees. It seems JavaScript is used independently of the size of the company. 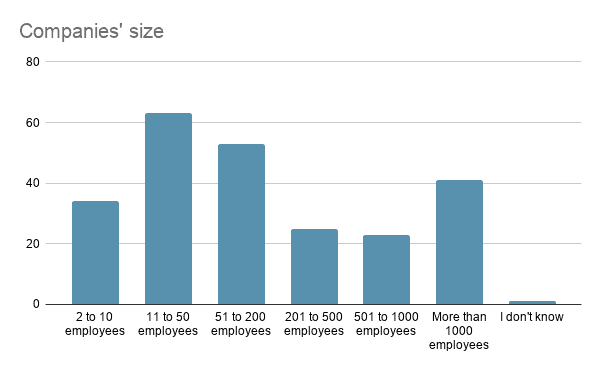 There is strong evidence that remote work has not been fully adopted yet since only near 8% of the respondents work in this arrangement. However, 39.17% of them work in companies that have both policies remote and on-site. Probably, due to Digital Transformation, this number has increased. The number of on-site workers still is high, as they represent 52.5% of the answers. 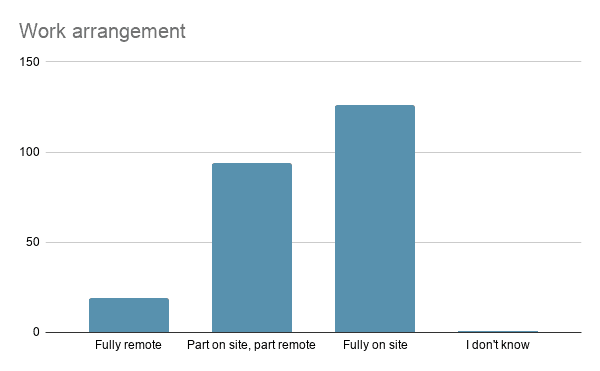 Respondents that work at companies that use JavaScript also prefer GitHub to host their codes. If summed GitLab with GitLab Self-Hosted options, it would take the second place as the most used code platform, however, separately, BitBucket assumes the position. 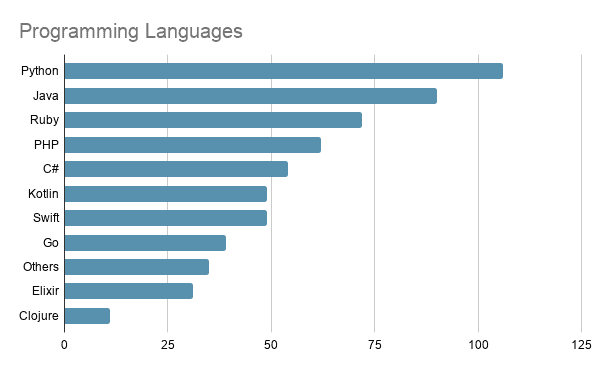 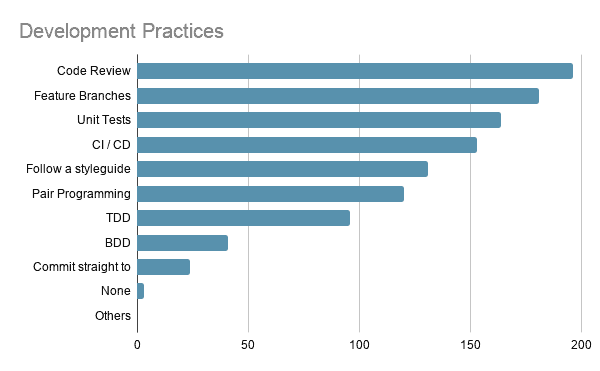 The data showed that 81.65% of the respondents work in a company with Code Review, although 75.42% work with features branches. Unit tests are a usual practice (68.33%) among respondents, and the number of practitioners is pretty similar to CI/CD (63.75%) adopters.

In other words, the JavaScript community in Brazil perform at some level of Code Review, Feature Branches, Unit tests, and work with CI/CD. However, there is no evidence that JavaScript developers adopted all of them since the question was about practices of the “company,” not “practices” of the JS developers.

Most of the respondents told that in their companies, they have both manual and automated test suites. A considerably high number of answers (27.92%) say that Brazilian companies still tend to test code before deploy manually. The most interesting information, though, is that almost 7% of research respondents work in companies that don’t test. 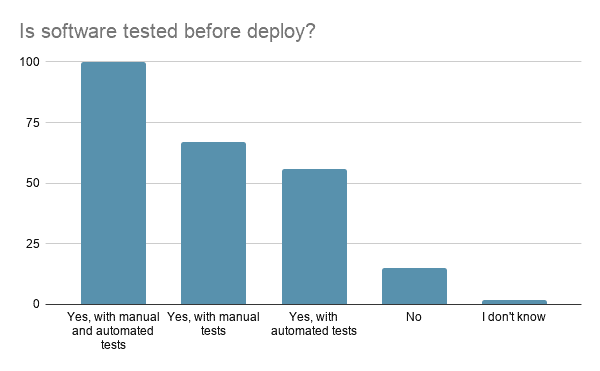 We produced a full report with all the 30+ questions. They intend to be a technology landscape of the Brazilian Companies. It’s available for free on our site.

This article exposes a subset of the answers that matched the criteria “companies based in Brazil that use JavaScript.” Stay tuned for more content about other programming languages and “slices” of the full report.